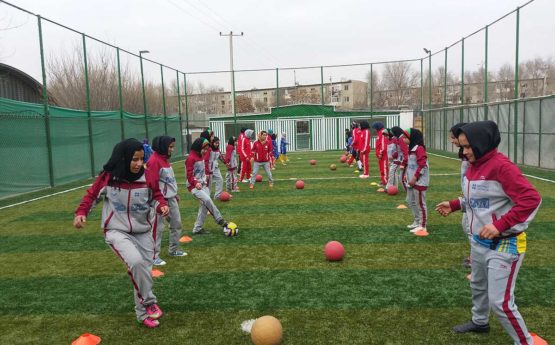 Sport is possibly one of the most popular choices when it comes to using it as a tool for engagement.Sport has proven itself to be a useful tool in supporting conflict resolvers and peacebuilders.

Aschiana has been running sports programs since its inception. Hundreds of street-working children have been trained at the Aschiana day-care centre in football, basketball, volleyball and judo over the years.

Aschiana has been an active part in the government’s sports department and has trained teachers and sports trainers for the Ministry of Education. We have worked with the Afghanistan National Olympic Committee and its various government federations of Afghanistan like football, judo, volleyball and basketball.

Over the past 20 years, we have received several national and international awards and prizes in sports. Some of the achievements of the children are as below: